*
OPPOSITE PICKS RADIO SHOW
Mon-Friday 11am-Noon ET
SiriusXM channel 159
.
In Play Sports Tonight w/ Scott Wetzel
Monday thru Friday 7-10pm ET.
Sirius/XM channel 159
.
.
.
OPPOSITE PICKS: 696-764-11 Last week: 20-20-1
TUESDAY:
LA LAKERS +4 @ Cleveland
LA is back playing good ball. You know you are getting an A game from LA because its Lebron & Cleveland.
I’ll grab the four points thinking this is going down to the wire.
OPPOSITE PICK: CLEVELAND -4
.
MIAMI vs. Detroit
Pistons the beat goes on…they stink. Worst team in the East at 6-19…2-11 on the road. Heat are playing a
little better going 4-2 their last 6 games.
OPPOSITE PICK: DETROIT
.
DENVER -4.5 vs. Dallas
Tough spot for the Mavs who beat Phoenix last night in Dallas. Now they have to fly to high altitude
Denver and play a rested Nuggets team. Good luck. Mavs are awful on the road to begin with…2-8. Denver
is 6-2 at home Hop on this line EARLY as its going up.
OPPOSITE PICK: DALLAS +4.5
.
NEW JERSEY Regulation vs. Chicago
Devils are one of the best teams in the league, while the Blackhawks are one of the worst. They got
blanked by the Islanders last time out dropping their road record 3-8….7-17 overall. No WAY they hang with New Jersey.
OPPOSITE PICK: CHICAGO +
.
NY ISLANDERS -165 vs. St. Louis
Blues gave it their all in last night’s 6-4 loss to the Rangers. Islanders were resting. Blues have now
lost 4 in a row and 6 of their last 7 games. Back goalie figures to play as Jordan Binnington is struggling
with 6 straight loses. Isles are 9-4 at home.
OPPOSITE PICK: ST. LOUIS +145
.
SEATTLE vs. Montreal
Kracken had their 7 game win streak snapped last timeout. But are obviously still playing good ball.
Canadians are a decent little team, but I’ll roll with the hot Kracken.
OPPOSITE PICK: MONTREAL
.
ILLINOIS +4 vs. Texas
Neutral site game at Madison Square Garden in New York. Texas has done most of it’s damage at home this year.
In fact all 6 wins have come at home as this is their first road game. They have nice wins over Gonzaga & Creighton,
but that’s it. I’ll take my chances the Illini keep it close if not win outright. OPPOSITE PICK: TEXAS -4
***************

Need an edge up? Join my newsletter to stay up-to-date with the latest contests, pools, free picks & more... 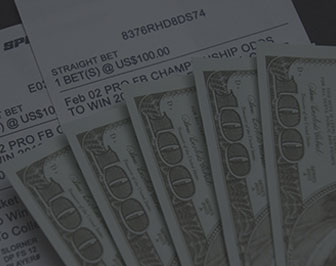 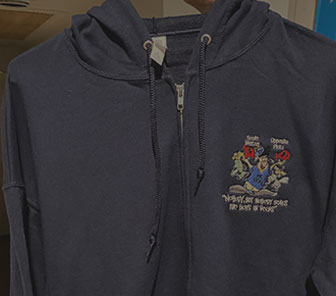 Stock up on your favorite Opposite Picks Merch here! 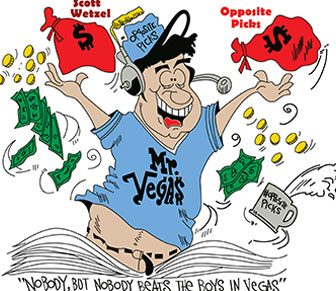 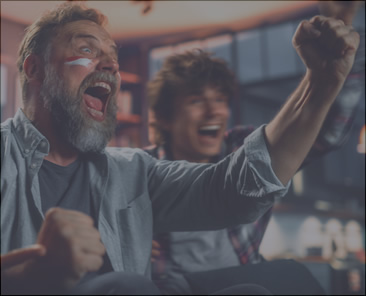 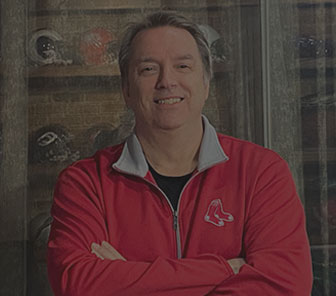 Got a complaint for Wetzel? Need to rant? Unload here. 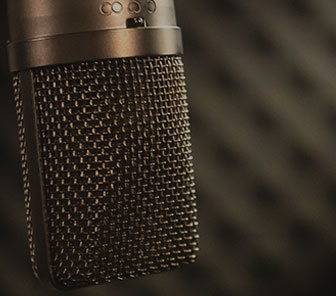 Listen to The Scott Wetzel Show